Sadly, it wasn’t her last. Brodie was happily married and living in Robbins, IL, a suburb of Chicago, when tragedy struck. In 1966, her husband died from the complications of a heart attack. Several years later, lupus was diagnosed in her 13-year-old daughter, who, at … 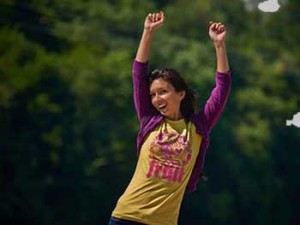 Then in China several years ago came this astounding discovery : a fossil that had the body of a bird and the tail and feet of a dinosaur. National Geographic called in three top paleontologists to vouch for it at a press conference, one of them Philip Currie, director of Alberta’s Royal Tyrrell Museum. A big splash … 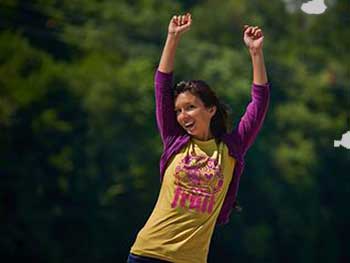 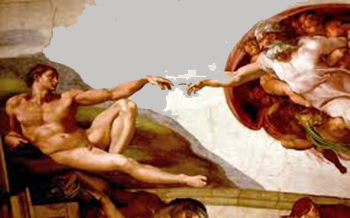 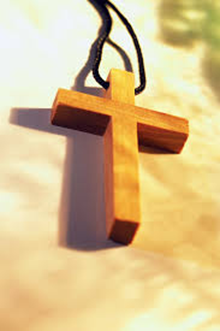 We did not first meet him through his “Chronicles of Narnia,” the books whereby our children and their children would encounter him in later years. In 1952 he had barely begun writing these. Our initial introduction to him was a little red booklet disarmingly entitled “Broadcast Talks,” the text of a wartime series on …