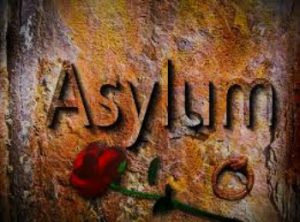 Now, in the wake of the Trump administration’s crackdown on undocumented immigrants, religious leaders across the West are resurrecting the almost 40-year-old movement, inspired by their predecessors’ desire to act on the social justice values taught