People are both sensitive and passionate about their faith. And the most apparent way of professing your faith is through your religion. Various organized religions abound the world today. Even in ancient times, people have professed different faiths and fought for it to the ends, especially when their religion or faith is threatened. And nothing much has changed if you look at how things are lately. Even though technology has taken over the world and we can say we are centuries ahead of the barbaric ways of our ancestors, religious terrorism remains to be an existing threat that we all face. 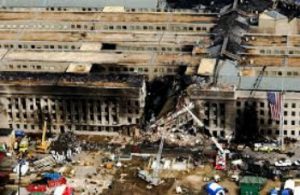 In the cities of Tawra and Alexandria, Muslim terrorists stormed Coptic churches where they proceeded to